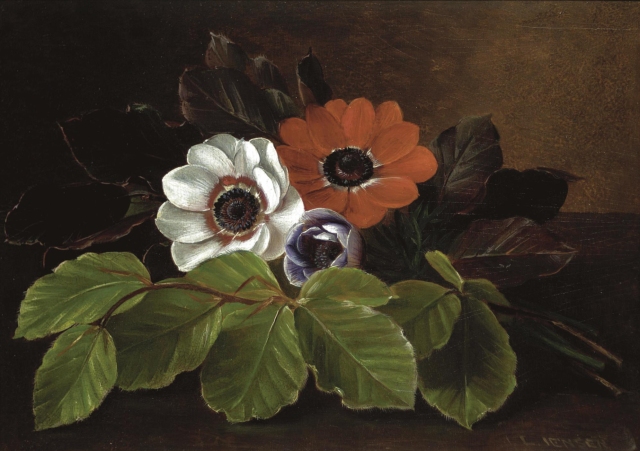 A few entries from Charles Mackay’s Lost Beauties of the English Language: An Appeal to Authors, Poets, Clergymen and Public Speakers (1874):

Airt, the quarter from which the wind blows.

“Helter skelter from a’ airts,
In swarms the country drives.”    — Stagg’s Cumberland Ballads.

Bangled, beaten down by the wind, like corn or long grass. “A bangled-eared dog” signifies a dog like a spaniel, with hanging ears.

Flurn, to think little of, to disparage, used in a sense somewhat less invidious than scorn or sneer. The word occurs in the preface to Fletcher’s Poems, as quoted by Nares, wherein he says of some of his earlier compositions, “The abortive birth slipped from my brain, which can carry neither worth nor weight in this pregnant age, so fraught and furnished with a variety of gallant pieces and performances of the choicest of writers; give me leave to flurn at them, as the poor excrescences of nature,” &c. Neither the two great English lexicographers, Johnson and Richardson, nor the two great Americans, Webster and Worcester, seem to have been cognizant of the word. Halliwell cites it as a Lincolnshire word, meaning to sneer at, or despise.

Knevel, the moustache. The hair on the upper lip was worn for ages, before the modern, and now the only name for the thing was borrowed from the Spanish. The word is entirely obsolete, but pure English.

Mich or Meech, to skulk, act by stealth, or indulge in secret amours.

Shaftmond, the measure of the palm of the hand with the thumb extended.

The word is still current in Scotland and the North of England.

Ure, chance, fate, fortune. From the French heur or heure, a word now only used with the adjectives “bon” and “mal,” to signify good and evil fortune.

Drive the thing right to the end,
And take the ure that God will send.      —Barbour.