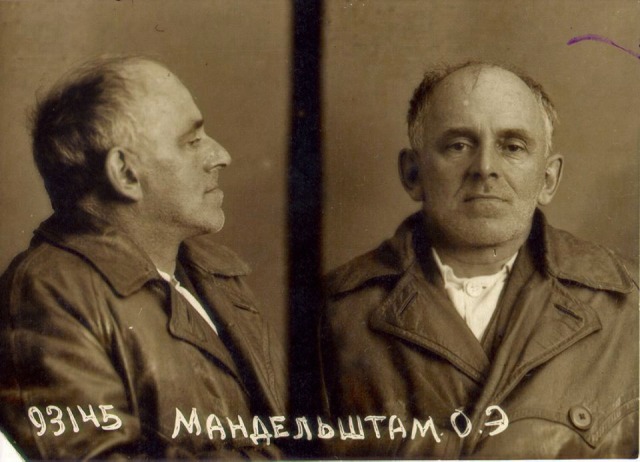 And I was alive in the blizzard of the blossoming pear

And I was alive in the blizzard of the blossoming pear,
Myself I stood in the storm of the bird-cherry tree.
It was all leaflife and starshower, unerring, self-shattering power,
And it was all aimed at me.

What is this dire delight flowering fleeing always earth?
What is being? What is truth?

Blossoms rupture and rapture the air,
All hover and hammer,
Time intensified and time intolerable, sweetness raveling rot.
It is now. It is not.

The Russian poet Osip Mandelstam wrote what may have been his last poem shortly before dying of cold and hunger in one of Stalin’s correction camps near Vladivostok. He had been charged with “counter-revolutionary activities.”

Christian Wiman writes about his versions of Mandelstam’s poems: “it was the sound of Mandelstam that haunted me, or the ghost of that sound, because it doesn’t come across in any existing translation (as the translators themselves admit), and because I don’t speak Russian. There was something very mysterious to me about the experience, some pure given-ness, but I’ll be the first to admit that my versions veer away at times from the originals. My goal was to make poems that sing in English with something of Mandelstam’s way of singing.” (Read more here.)