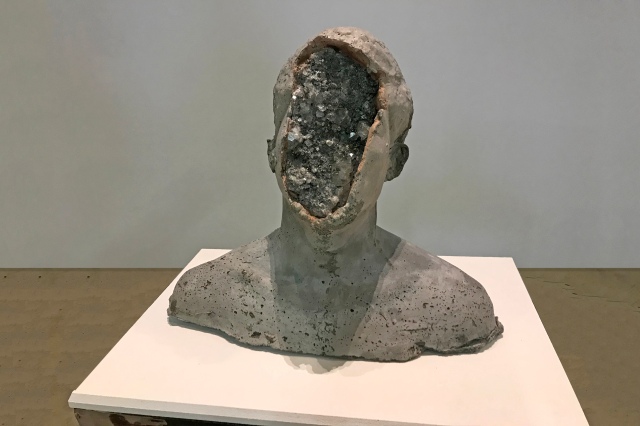 A description of what we would now call a depressive episode from a 1953 story by Jean Ferry, “The Traveler with Luggage”:

As a result of incidents still obscure to me, I suffered an absolutely atrocious mental breakdown in the first months of the year 19—, from which I had the hardest rime recovering. Having never experienced this kind of turmoil, I was deeply struck by its intensity; but a cenesthetic certainty guarantees my safety from the return of what I can only call a disease.

Weighed down by various work, for which I shared responsibility with very dear friends whom till then I had done much to keep, I suddenly found myself utterly, unremittingly unable not only to write a line, but even to perform any act of free will whatsoever. After voluntarily depriving myself of vacation, since I could not do otherwise, I spent several long weeks wandering the winter streets, no blissful idler but a hunted man, dogged by remorse and worry. I had neither willpower, nor the will to have willpower. I missed appointments with the most ridiculous excuses; I embarrassed several people who were counting on me, to whom I was bound by all sorts of ties, the least painful of which were not those of sincere friendship. I was ashamed of my incredible cowardice and, I repeat, this leisure tormented me with each passing second. Sometimes, quite rarely, I would forget it all, but almost right away, as a flood bursts a dam, the tower of misfortunes I’d built bit by bit with my own hands would suddenly collapse on me.