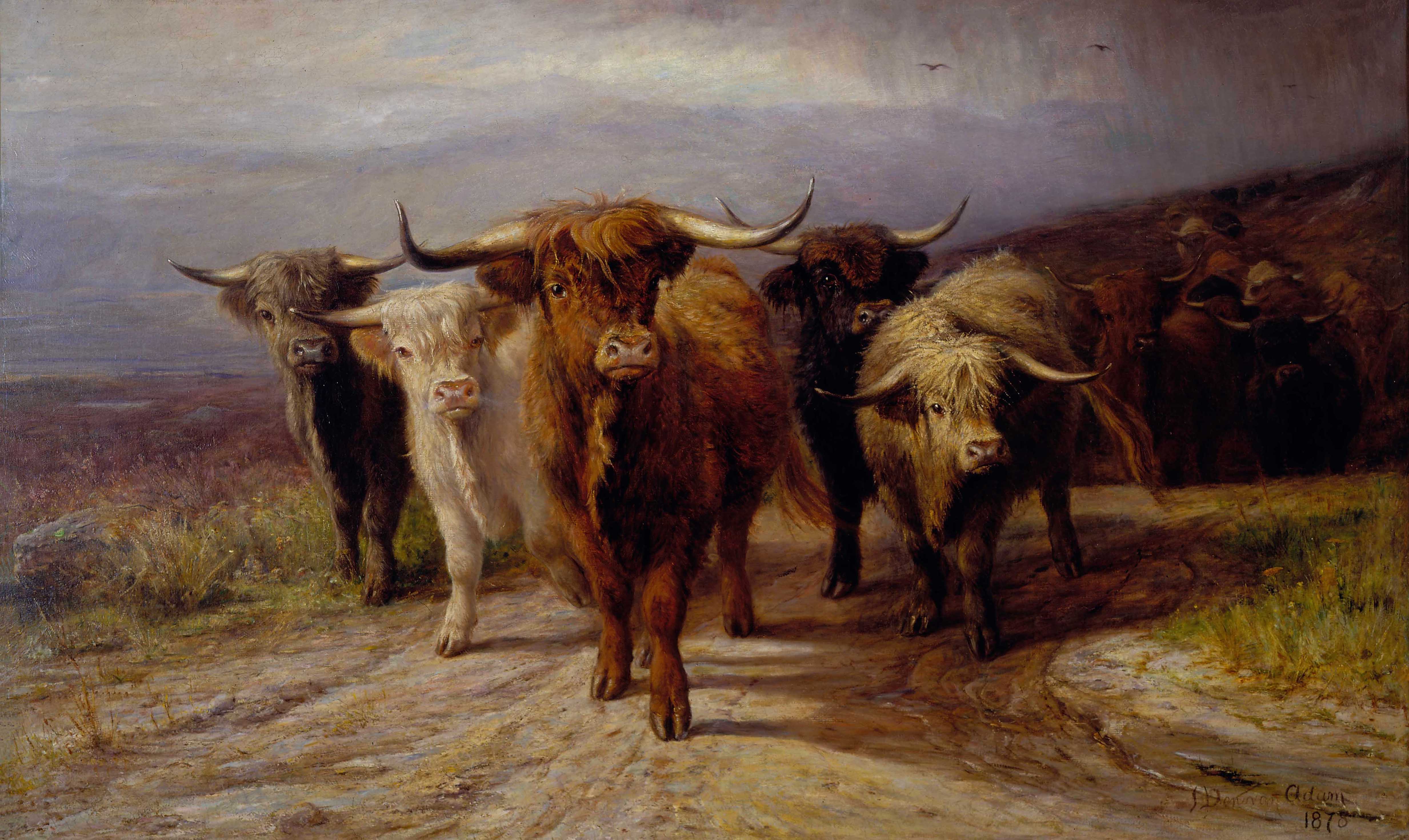 A writer in the “Argos” says: “I remember when a boy, sleeping in a strange house, in an old-fashioned room, with an oaken store cupboard over the bed. I dreamed that I was being murdered; the assassin struck me on the the head, and I awoke with a sense of pain in that region. Putting my hand to my forehead, I found it sticky—with blood! I felt almost too ill to cry for help; but at length I alarmed the household, and, on procuring a light, it was discovered that some jam has leaked through the bottom of the cupboard, and fallen upon my head in a small sluggish stream.

“A few months ago, shortly before going to bed, a friend had been discussing with me the peculiar instincts of animals, and more particularly their sense of the coming on of storms. After this he dreamed he was a Worcestershire Short-horn, grazing in a pleasant meadow on the Herefordshire side of the Malvers Hills. He had a number of companions. Signs of a storm appeared in the sky; a misty vapor hung on the well-known beacon. He remembered distinctly, although he was a cow, watching, with a sense of great delight, the beauty of the preliminary tokens of the storm. With the other cows he quietly strolled toward the shelter of an adjacent tree, and waited until the storm should break. He distinctly remembered wagging his tail.”

One of the editors of this paper, while traveling some time since, dreamed that he was an advertisement, for which there was no room in the paper, and was made very uncomfortable by the effort to crowd him into a column. On awaking he found himself inconveniently crowded in the berth which he was sharing with his son.