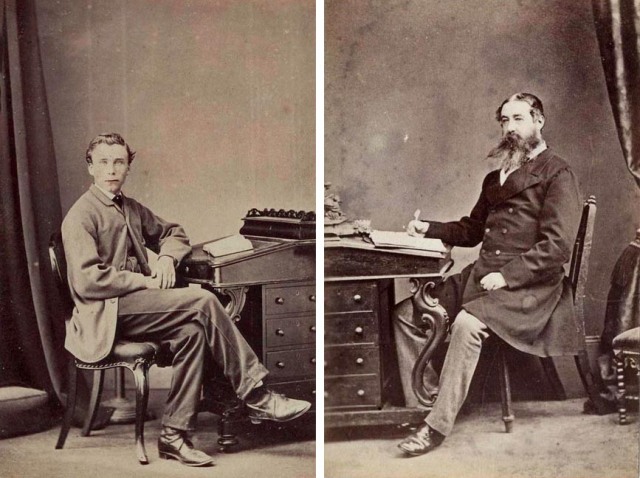 A person writing with authority said, “In 1845, I dreamt that on going to my office in the morning, I found seated at his usual desk a clerk, who had left me a twelve-month or more previously, and who had since been in Edinburgh, where I had little or no communication with him. I said, ‘Mr. D., how do you happen to be here; where in the world do you come from?’ I had the most distinct answer, that he had come into the country for a few days, and with my leave, would wish for a day to enjoy the reminiscence of his former happy feelings at that desk. I replied, ‘Certainly. I am glad to see you. Write that deed, and then take your dinner with me.’ Such was the dream, and though apparently of no importance, I happened to observe at the breakfast table that I had dreamt that my old clerk Mr. D., had returned to the office. After having walked out half an hour, I directed my steps to the office, and my surprise was not a little excited when I found Mr. D. seated exactly as he had been represented in the dream. It might be supposed that following out the dream I put the question which it had suggested, but I am sure it was on the spur of the moment, and without reference to the dream, that I put that question, and my astonishment was doubly aroused when his answer corresponded almost verbatim with what I have stated. I immediately returned and stated the circumstance to my friends, who would only be satisfied of the fact by my calling. Mr. D. into their presence.”