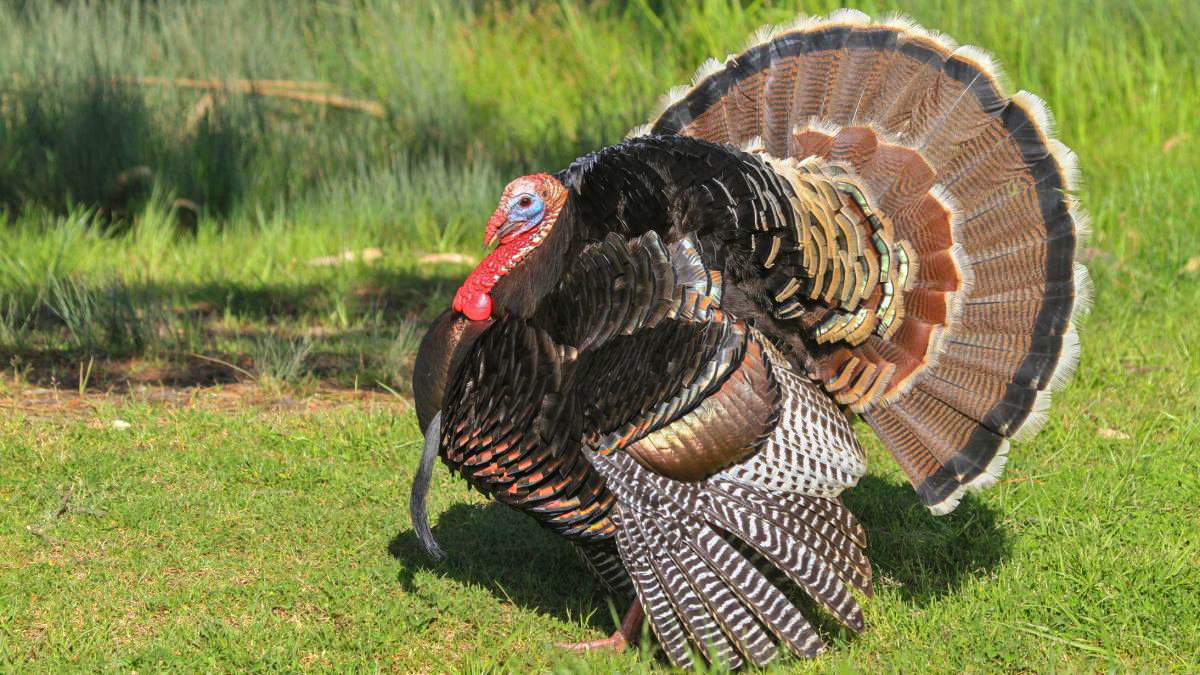 —Narrated by Walter Sanchez on January 20, 1965 and translated from the Zuni by Dennis Tedlock in Finding the Center: The Art of the Zuni Storyteller.